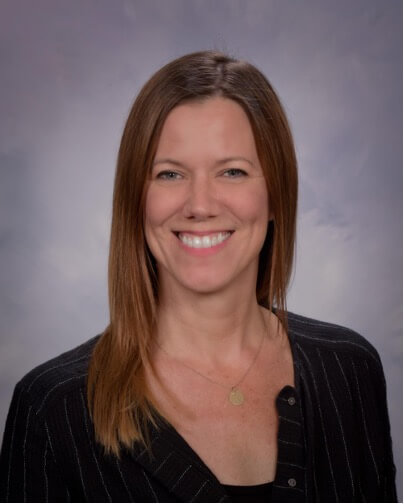 Carrie House, PhDSan Diego State University Research FoundationSan Diego, CA Role of Macrophages in the Development of Drug-Resistant Ovarian Cancer Stem Cells Following Chemotherapy Ovarian cancer is the deadliest gynecological cancer in the United States and is associated with a high rate of recurrence. Unfortunately, tumors that grow back stop responding to chemotherapy and become […] 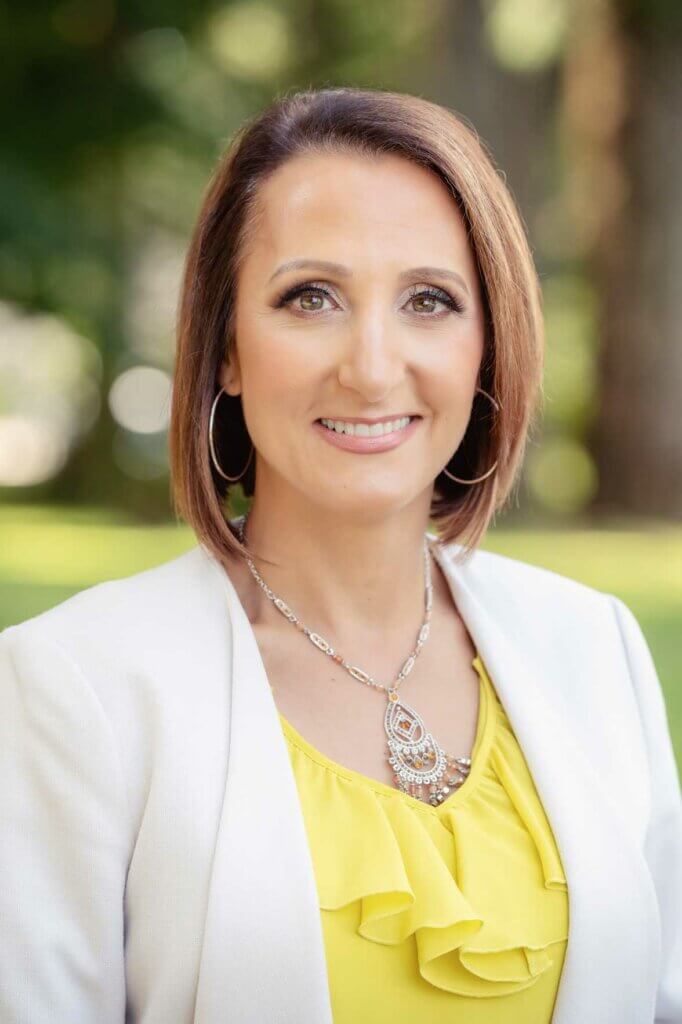 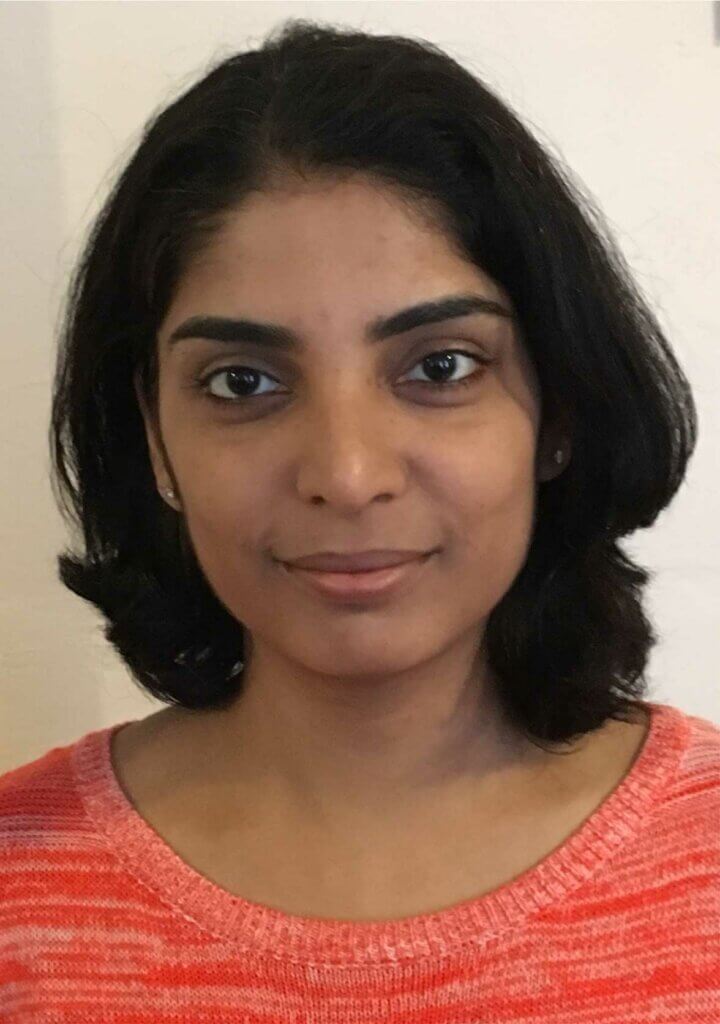 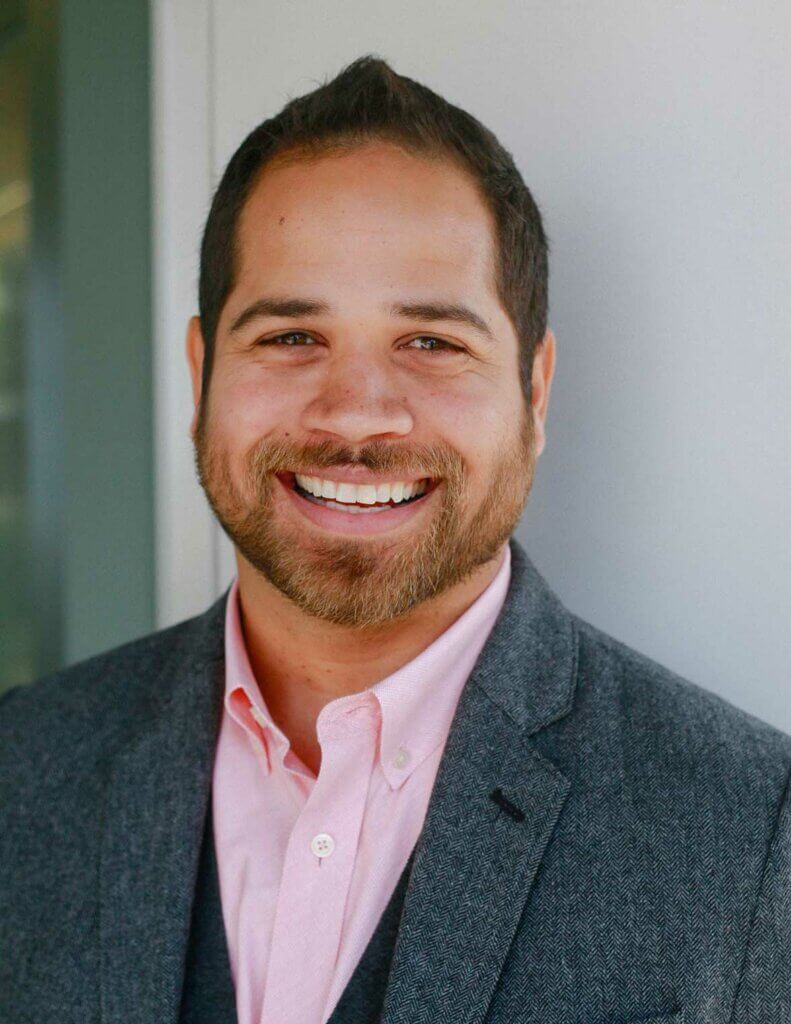 Hector Franco, PhDUniversity of North Carolina, Chapel Hill2022 Lester and Bernice Smith Pilot Study Award Identifying Drivers of Therapeutic Resistance in Ovarian Cancer at Single-Cell Resolution Ovarian cancer is one of the deadliest cancers among women worldwide. Most women respond well to the standard treatment; however, up to 75% of these patients experience a recurrence […] 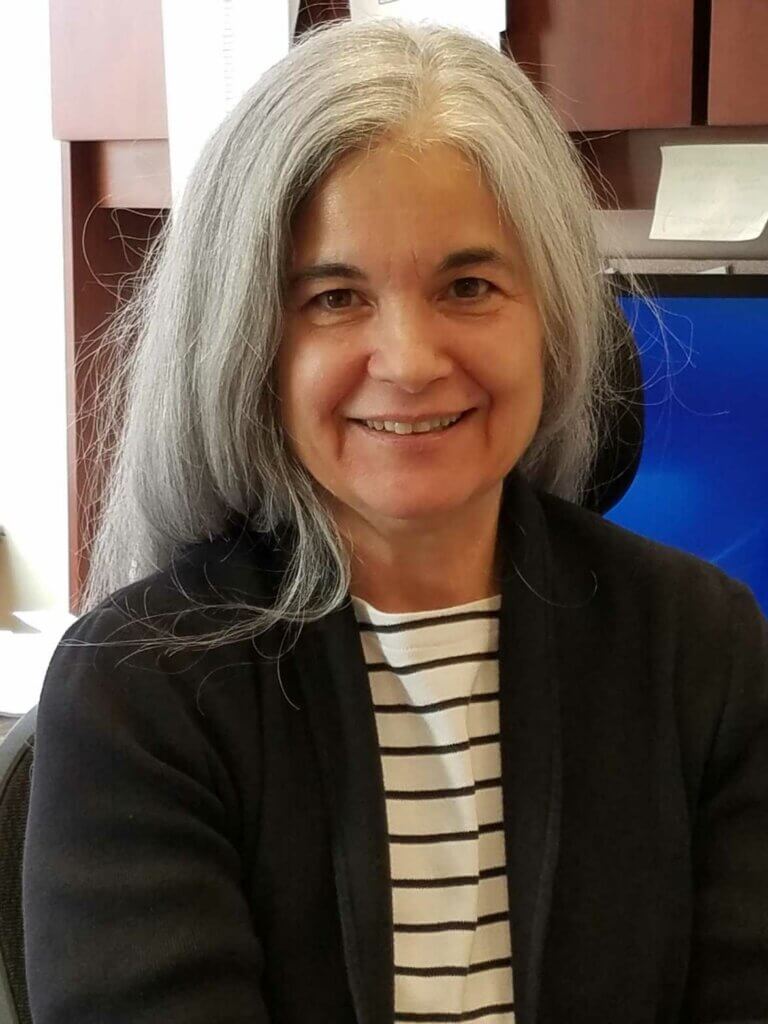 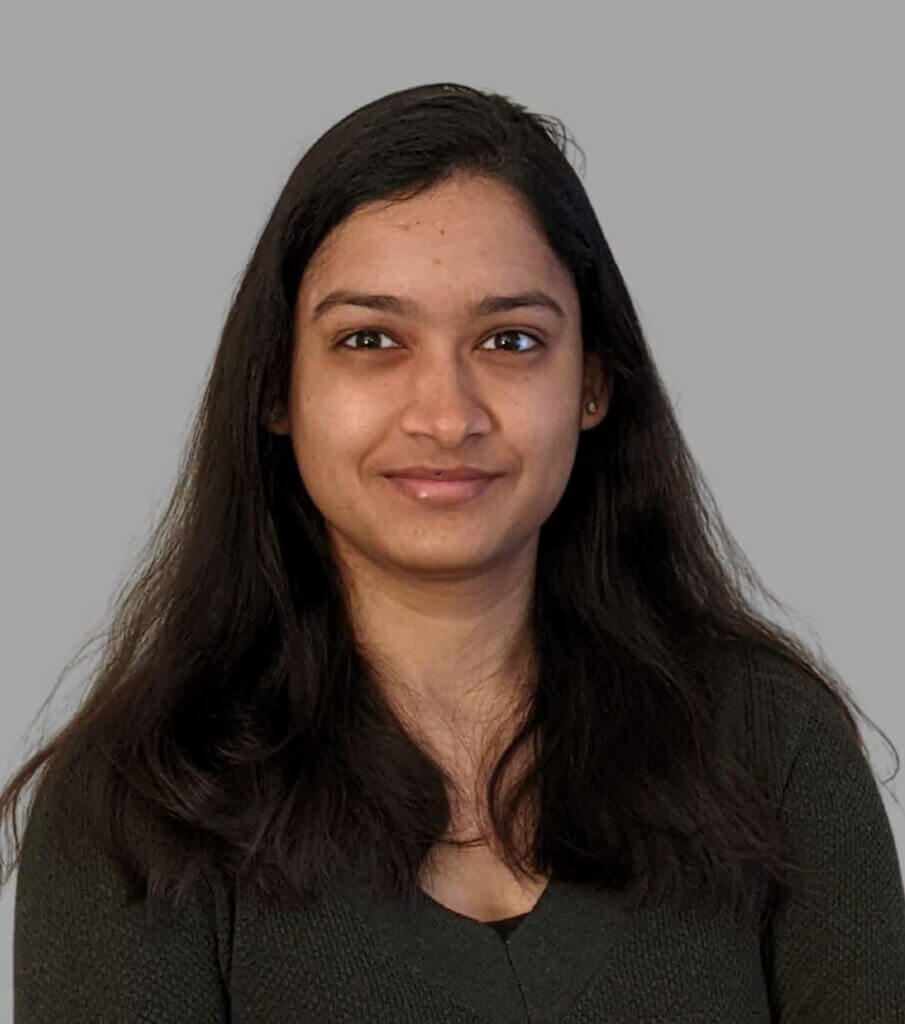 Sneha Saxena, PhDMassachusetts General Hospital2022 James A. Harting Scientific Scholar Award Targeting ovarian cancer by exploiting a novel type of replication stress induced by unprocessed uracil in DNA Despite decades of work to develop new treatments, the five-year survival of patients with advanced ovarian cancer is between 10-30 percent. Hence, there is a pressing need […] 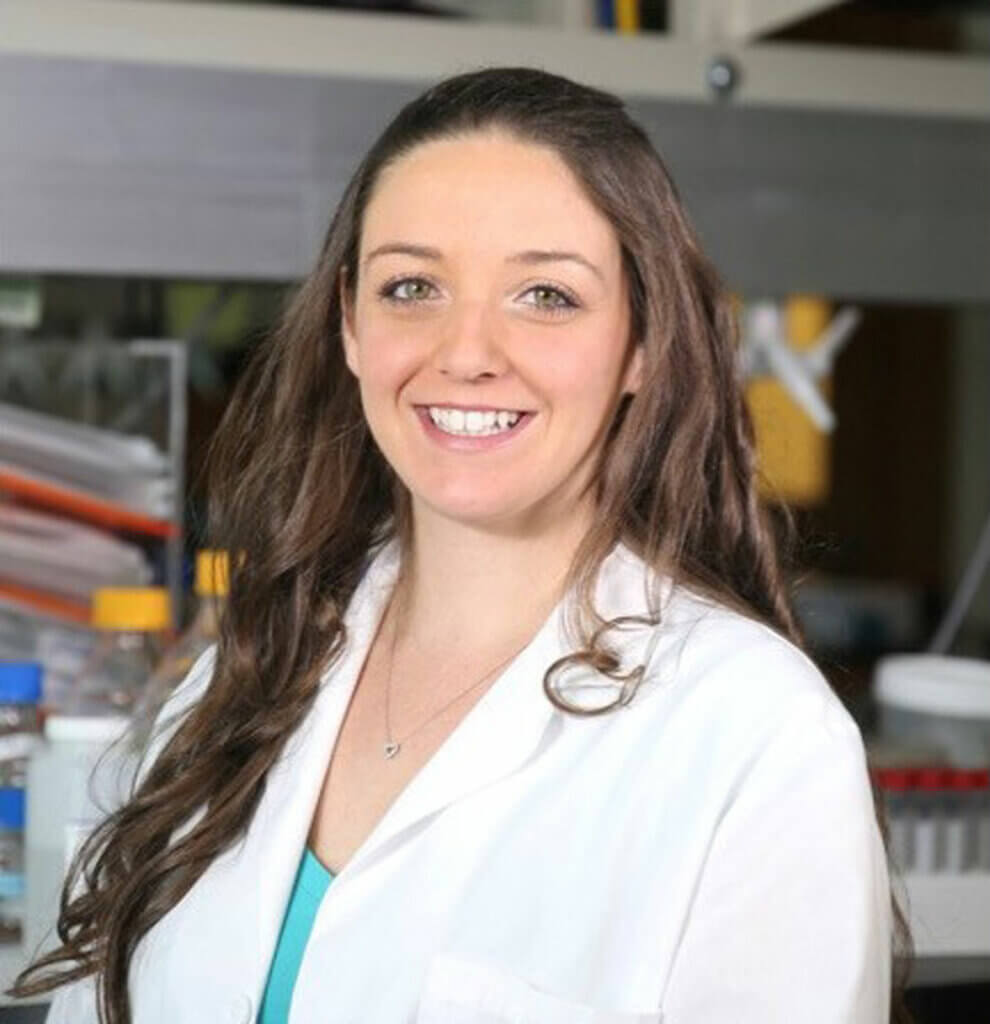 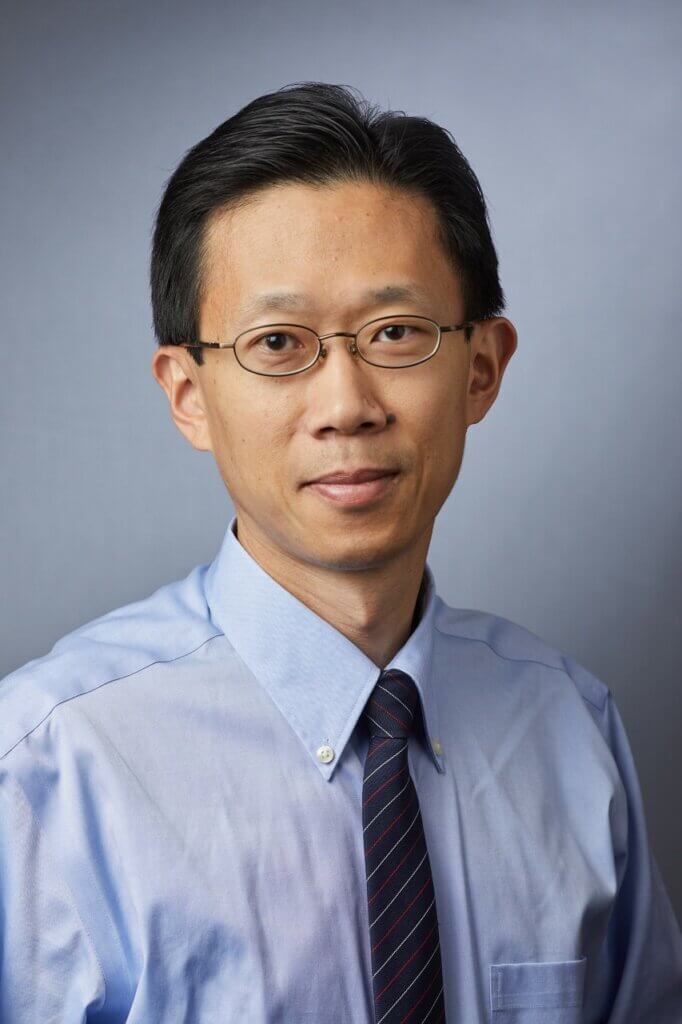 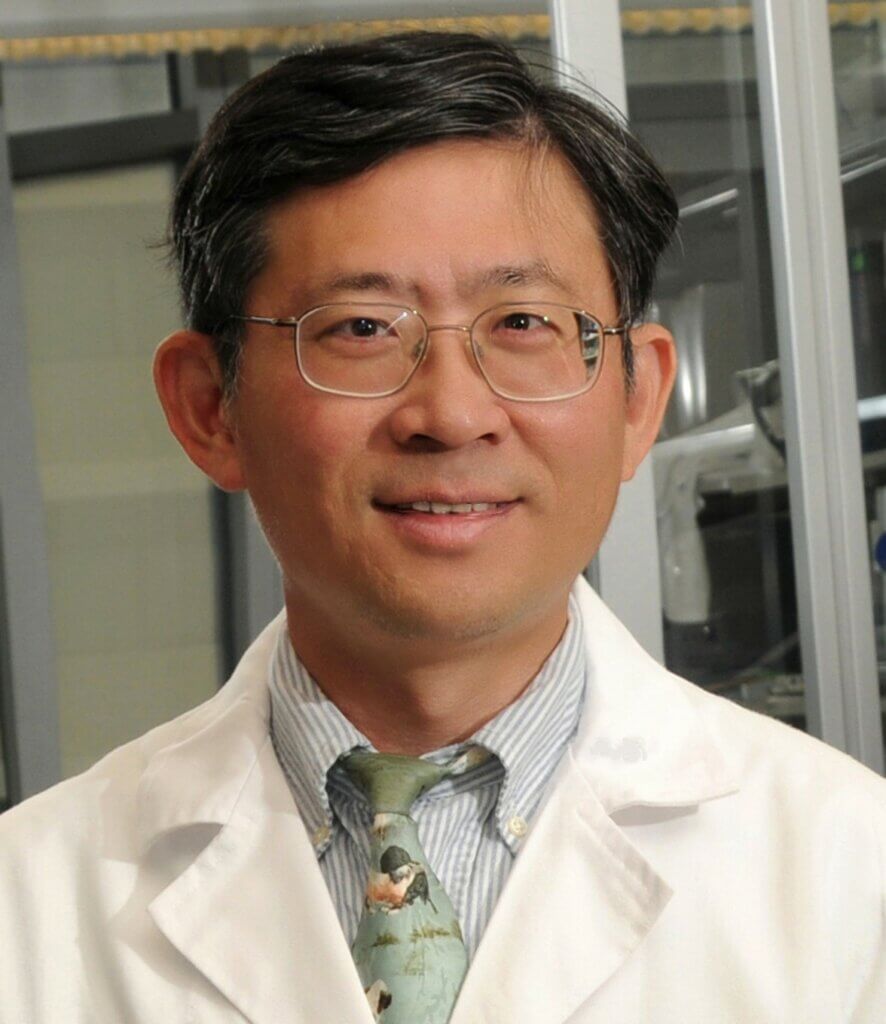 Novel approaches to target MYC in ovarian cancer Many ovarian cancers express the cancer-causing MYC protein at unusually high levels. The activation of MYC is a hallmark of cancer initiation, progression, and resistance to therapy. Unfortunately, MYC is one of the most difficult proteins to target therapeutically. Development of an effective therapy against MYC activity […] 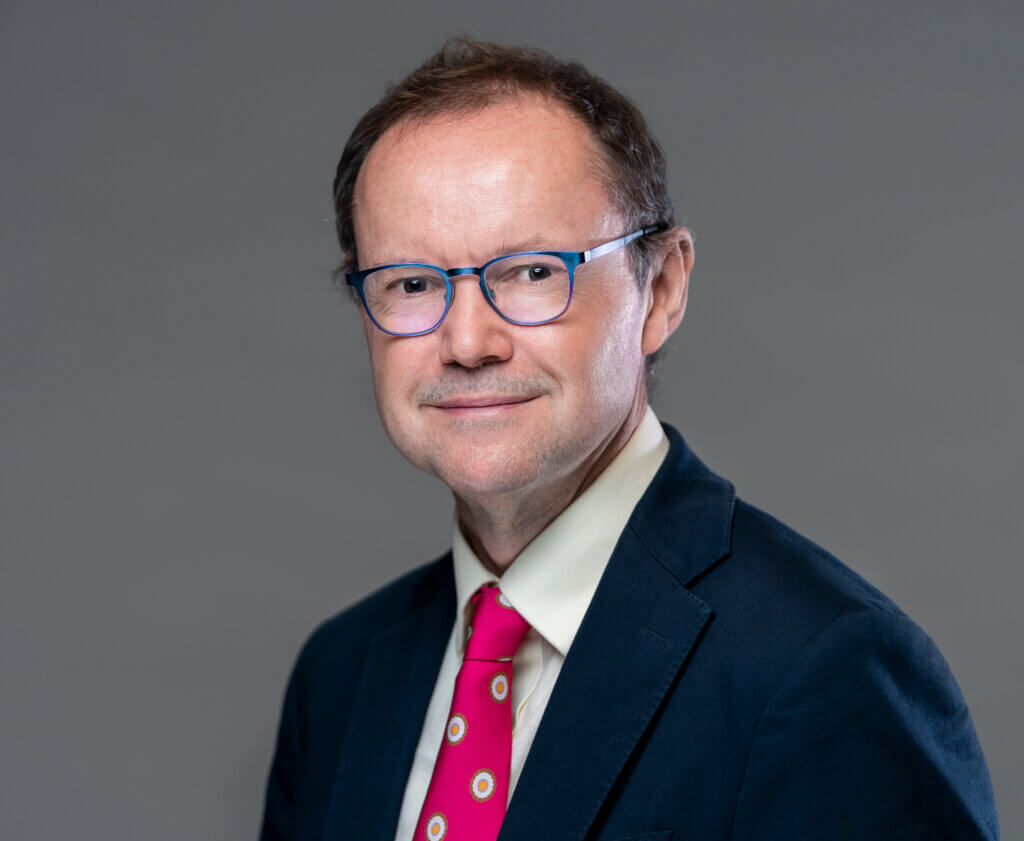 When you donate to the Rivkin Center, you give hope to people and their families.

Donate Now
When you donate to the Rivkin Center, you give hope to women and their families.
Donate Now