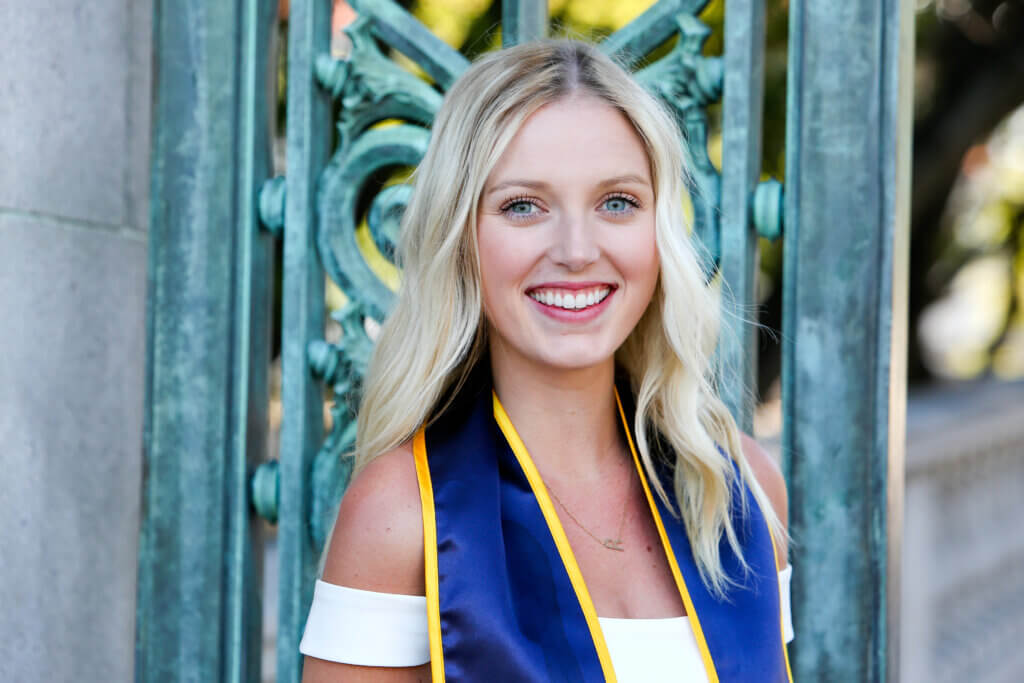 Riley is a Rivkin Education Instructor from sunny Orange County, California. She earned her Bachelor’s degree in Integrative Biology at the University of California, Berkeley (May 2020). At Berkeley, she served as a Rivkin Center Campus Ambassador and fell in love with the Rivkin Center and their mission. Riley is honored to be a Rivkin […] 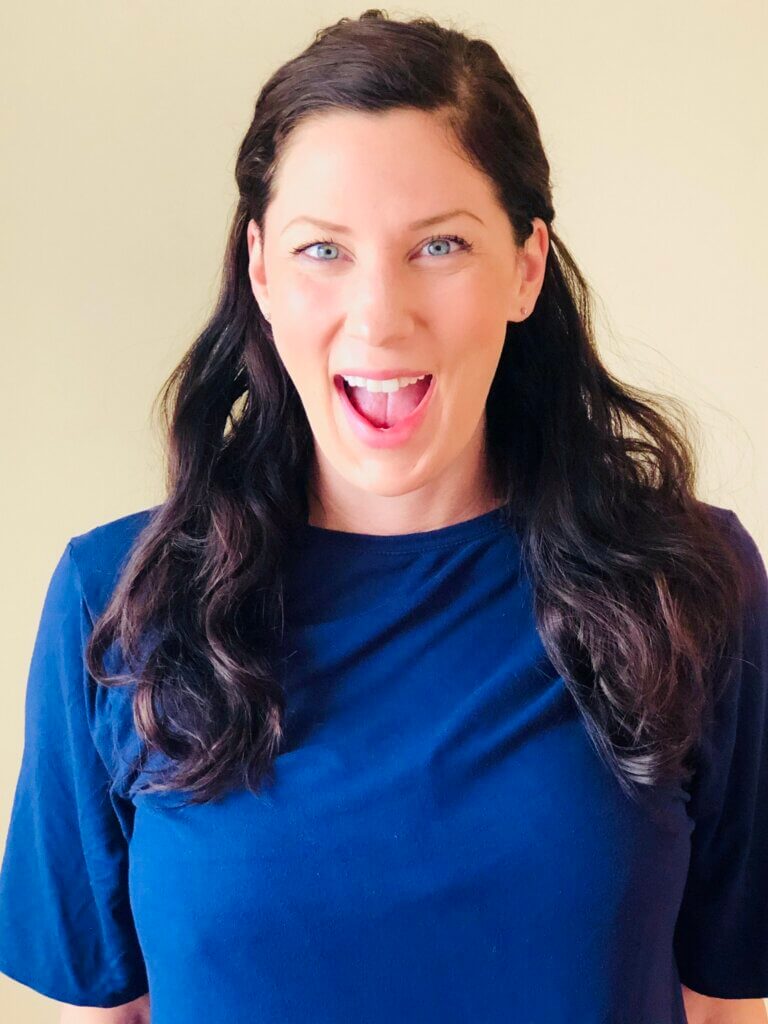 Megan O’Neil is an actor/writer in Los Angeles who loves traveling and being outdoors (especially at the beach with her sweet dog Panda and her fiancé Colin). She is grateful for the Rivkin community and believes so strongly in its mission to “Know Your Body” that she regularly screams it from rooftops, just in case anyone can […] 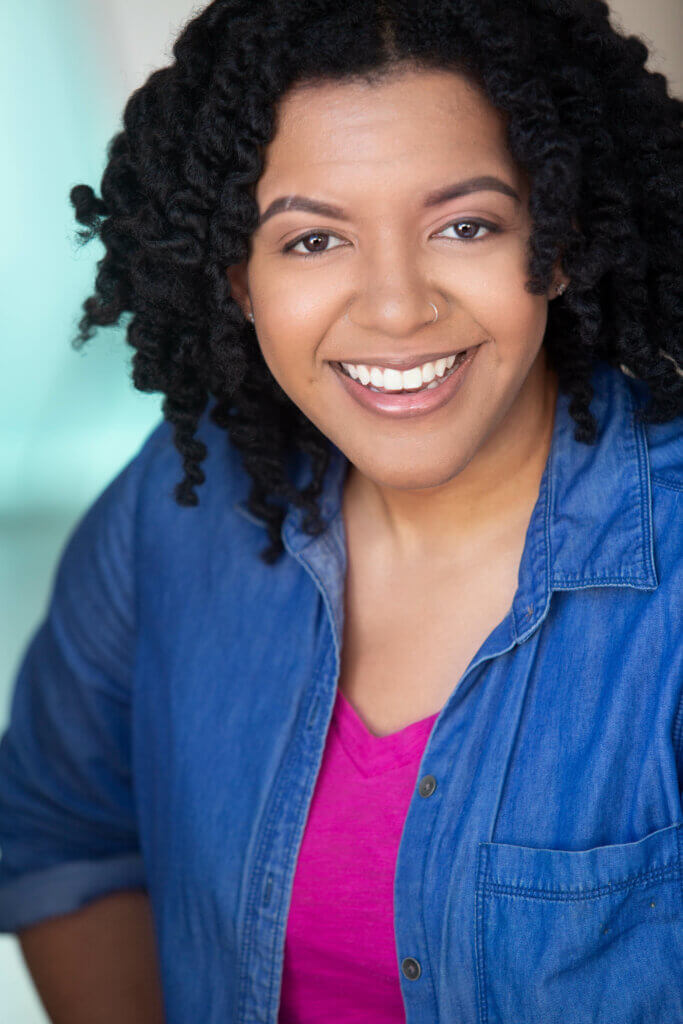 Christina Best (she/her) is a young adult survivor of breast cancer with her stage 2A diagnosis occurring at the age of 24. A high school teacher at the time and only a few years out of college, Christina was catapulted into a world of decisions and realizations that pushed her to become an adolescent and […] 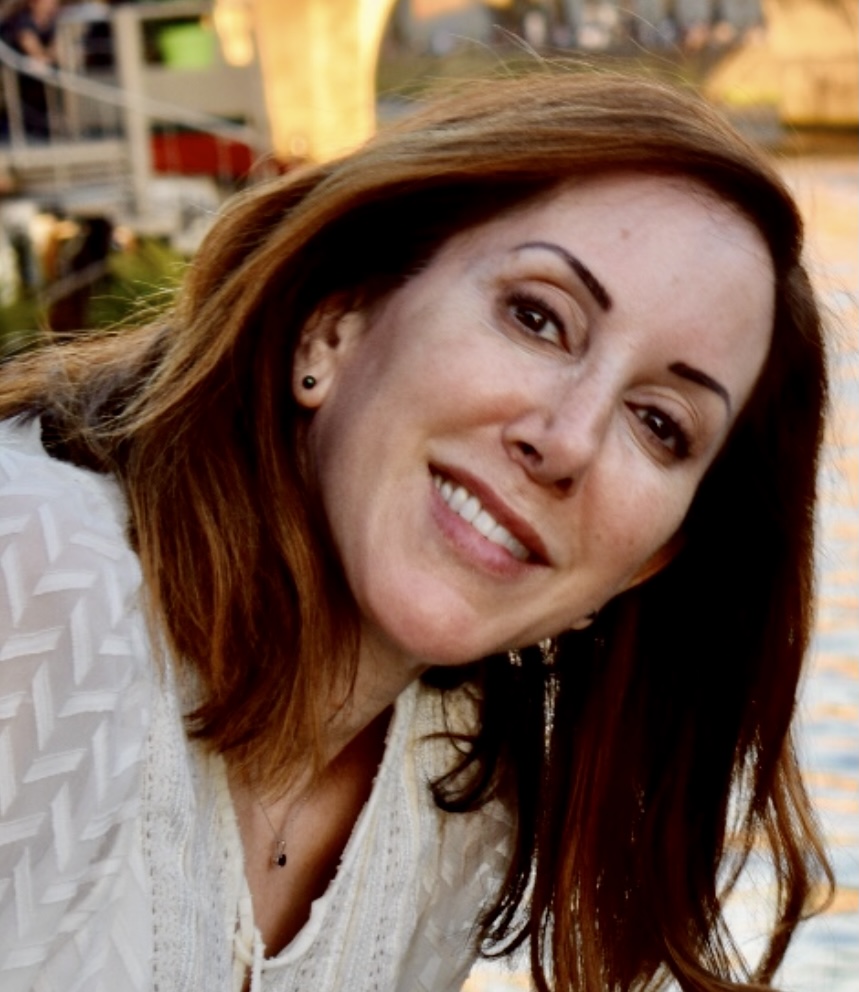 Sprince is a breast cancer survivor, reporter, and mother of three. With no family history, and a recent mammogram,  her cancer was found early hiding under a raised mole on her breast.  Upon diagnosis, Sprince grabbed her investigative reporter’s hat and started researching all her options. Following a lumpectomy, with the guidance of her doctor, […] 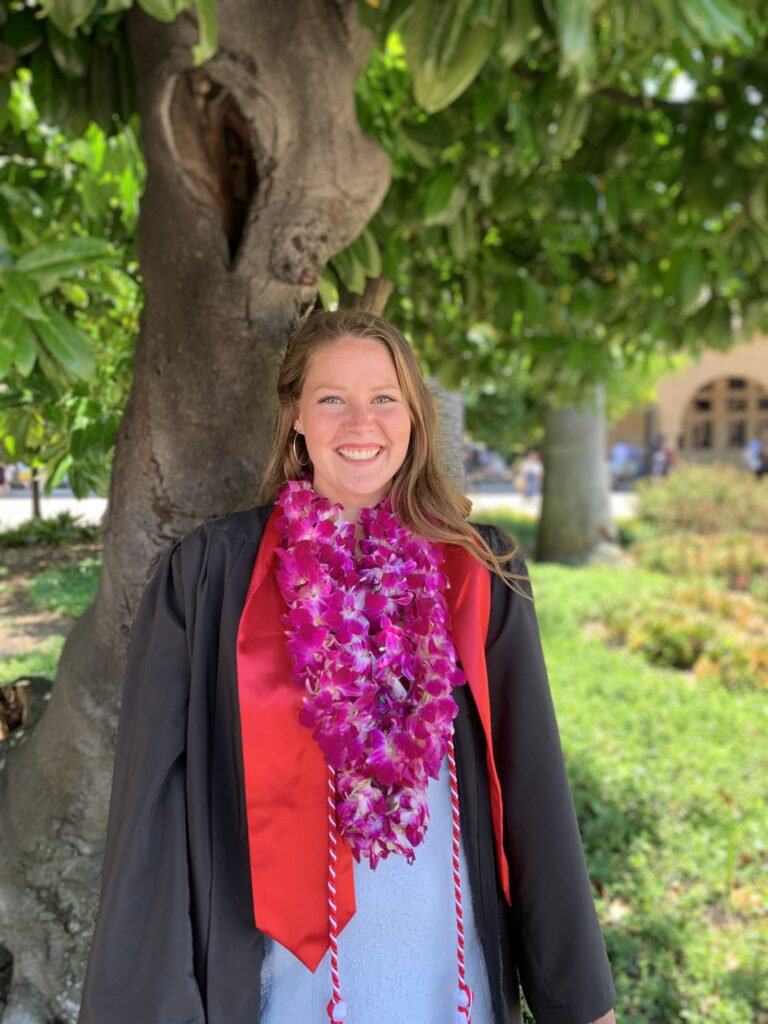 Anika, a Seattle native, was involved with the Rivkin Center at a young age, volunteering at the Friends and Family Auction and the SummeRun starting when she was in middle school. These events not only involved her with Rivkin but also inspired her to pursue a career in medicine. Anika graduated from Stanford University in […] 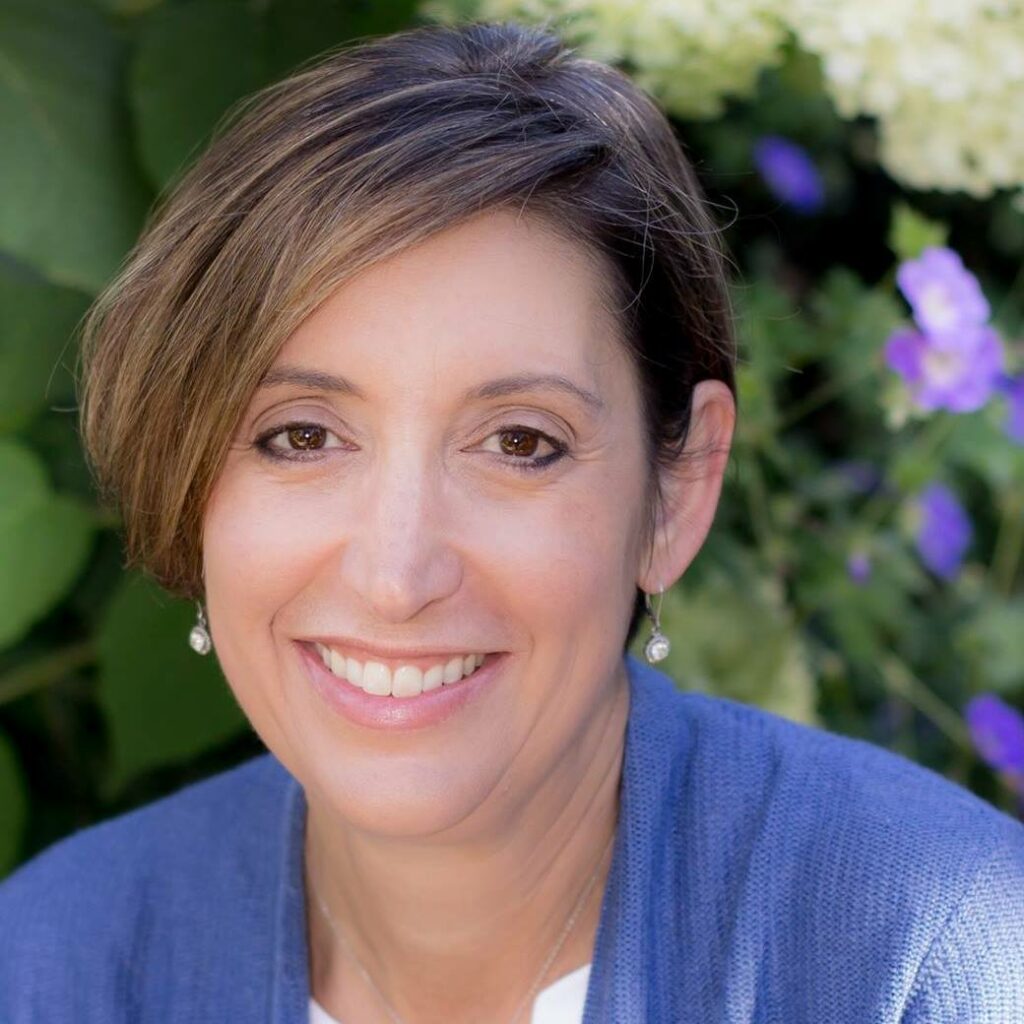 Jane Rosenstein is a Seattle native and graduated from UW Business School and then Seattle University School of Law.  She practiced law in Seattle for Safeco Insurance Company.  When her second son turned one in 2000, she discovered a lump.  After undergoing a lumpectomy, chemotherapy and radiation, she has remained cancer free (21 years this […] 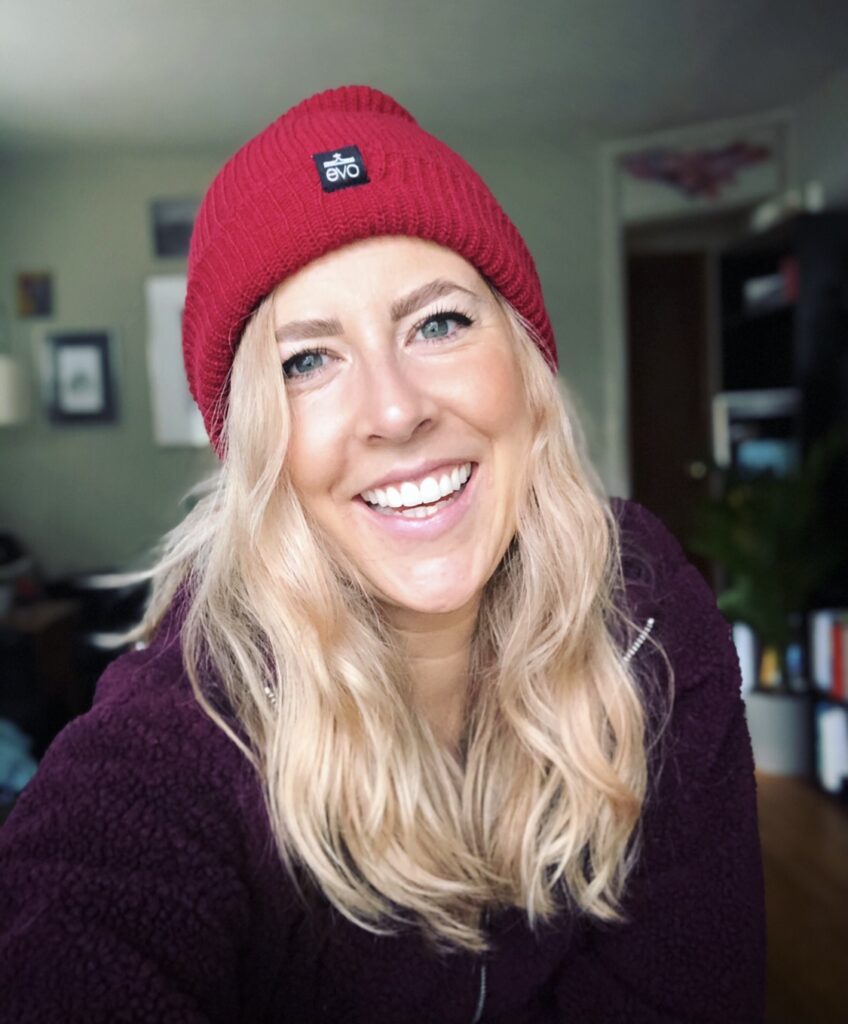 Nicole Virtue is a Previvor of breast and ovarian cancer. After her sister Alyssa’s breast cancer diagnosis in 2018 they both got genetic testing and discovered they carry a mutation of the BRCA1 gene. Nicole believes knowledge is power and she met with various health care providers right away to understand her situation and options. […]

Alyssa is a young breast cancer survivor, BRCA1 mutation carrier, health educator and public health practitioner passionate about advancing awareness and uptake of cancer screening and prevention efforts, especially for the most vulnerable and high-risk populations across the globe. She holds a Master of Public Health from the University of Washington where she advances implementation […] 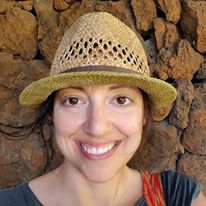 Drea is a 2-time cancer survivor and a carrier of the BRCA1 gene mutation. She is also a wife, a mother, and a small business owner. In June of 2009, at age 32, she was diagnosed with Stage 4 Ovarian Cancer. Her treatment lasted 6 months and included 8 rounds of chemo and a partial […] 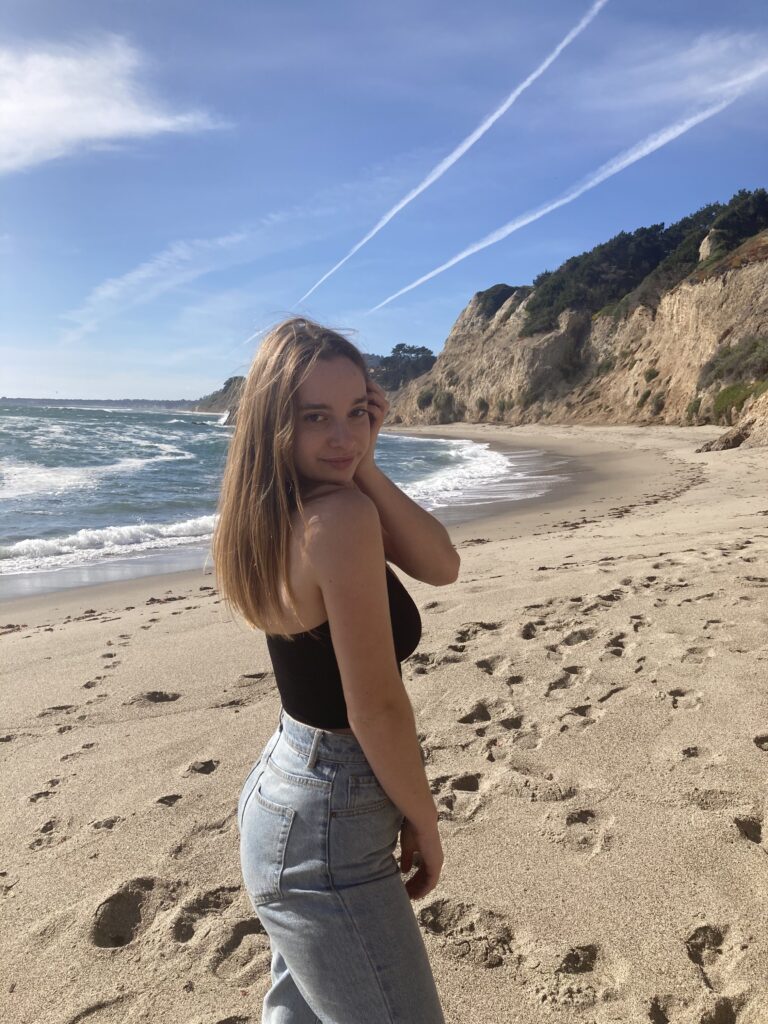 Ellen is a junior at the University of Southern California pursuing a B.S. in Global Health with a minor in Resistance to Genocide. At USC, Ellen is the co-director of the annual Body Love Month for the Student Assembly for Gender Empowerment. She also works with the Student Health Center’s Relationship and Sexual Violence Prevention […]